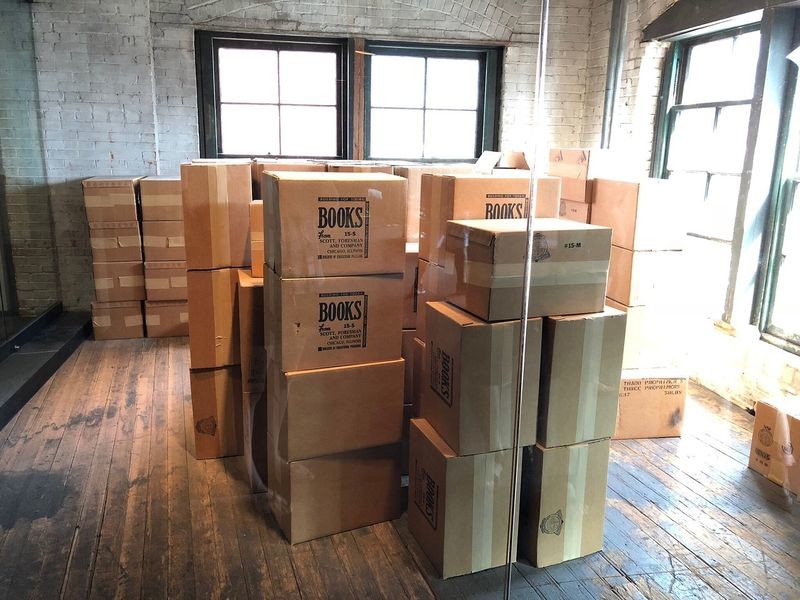 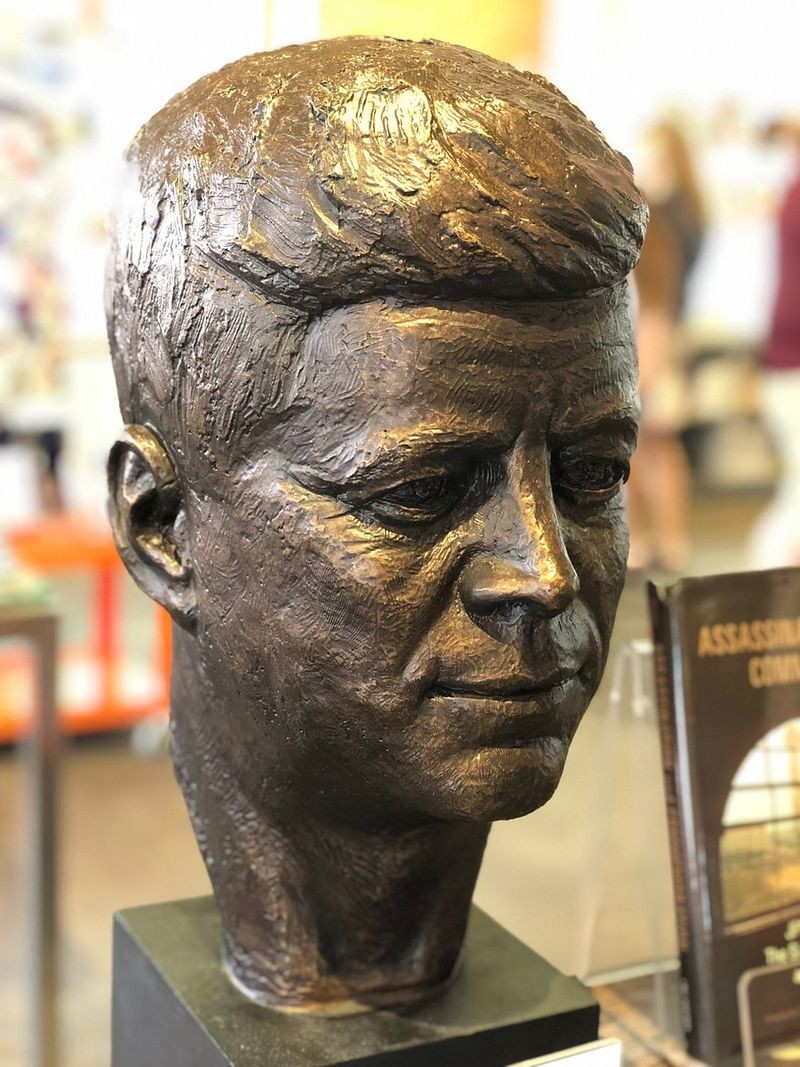 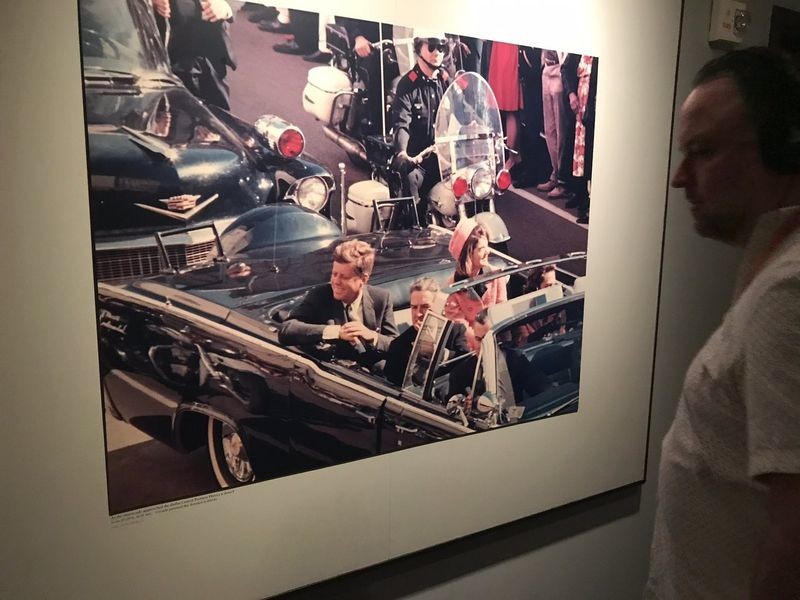 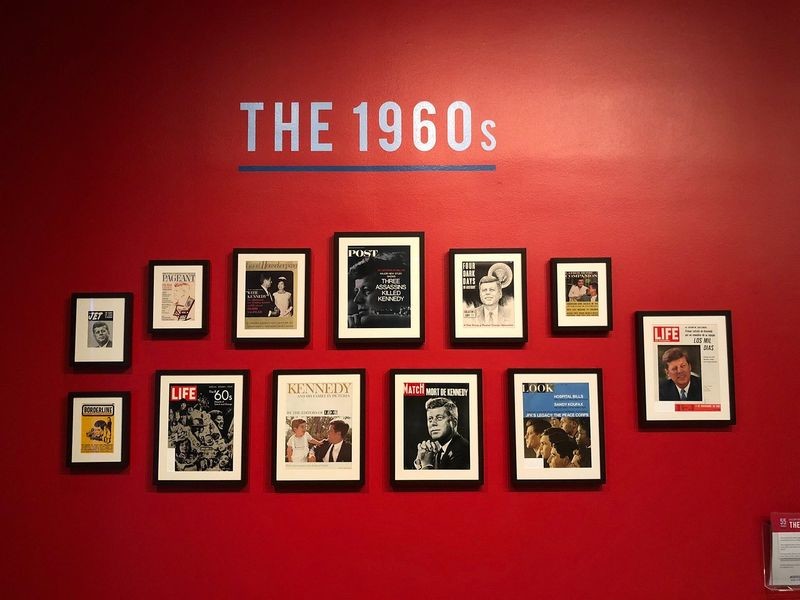 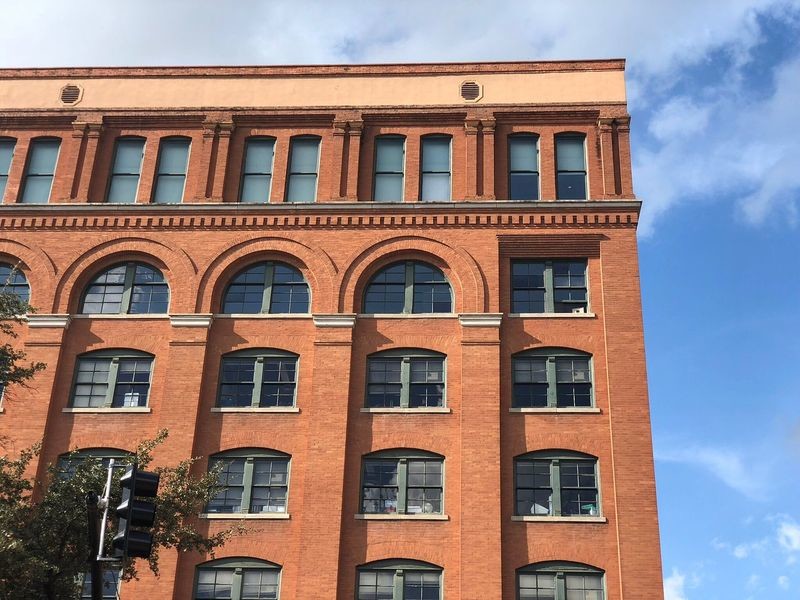 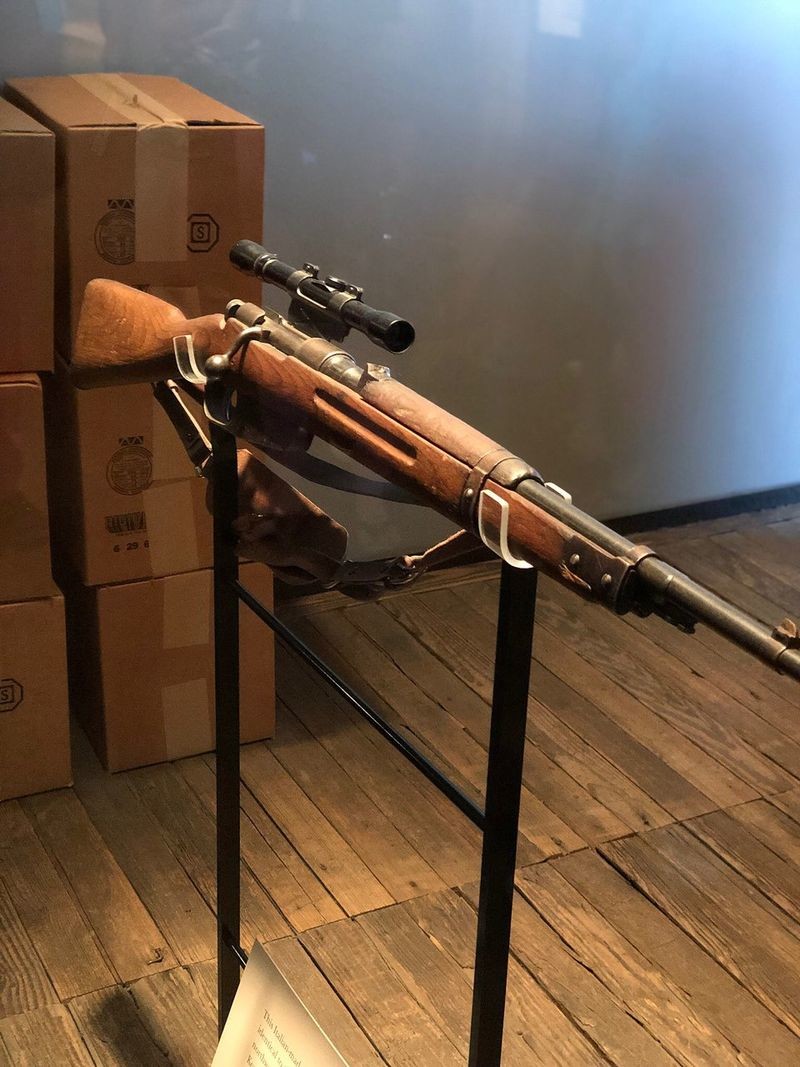 One of Texas’ most visited historic sites, The Sixth Floor Museum at Dealey Plaza chronicles the life, death and legacy of President John F. Kennedy. The Museum is in the former Texas School Book Depository building, where evidence of a sniper was found after the assassination of President Kennedy on November 22, 1963. Much of the exhibit space looks as it appeared in the 1960s. Highlights include a sniper’s perch, the FBI model used by the Warren Commission, an original teletype machine that first transmitted news of the president’s death, Oswald’s wedding ring, historic films, photos and more. An interactive display overlooks Dealey Plaza. Admission includes an audio guide, available in eight languages including ASL. The museum is open daily except Thanksgiving and Christmas. Timed tickets can be purchased in advance at The most convenient paid parking is adjacent to the building; stay in the far right lane of Elm Street to enter the parking lot.
نوع جاذبه: