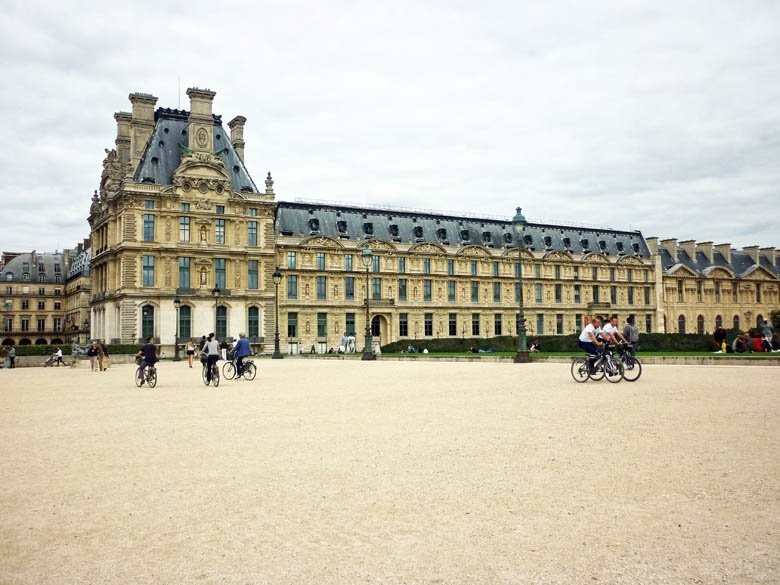 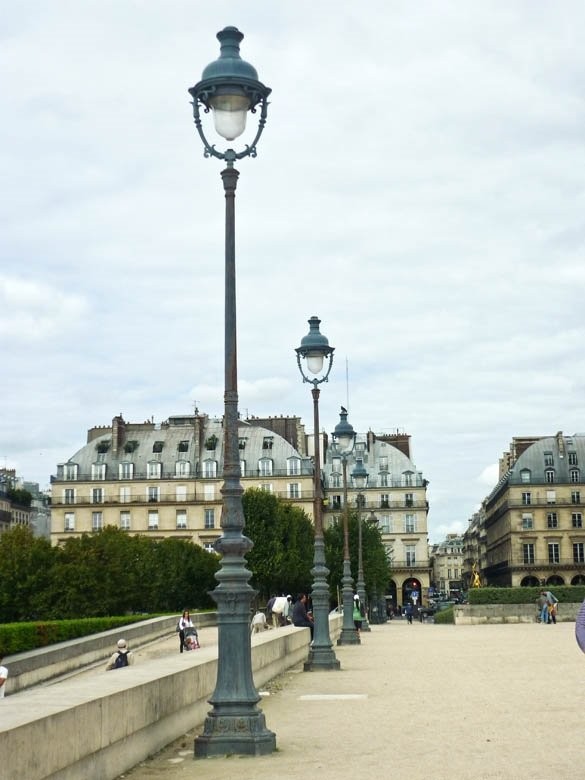 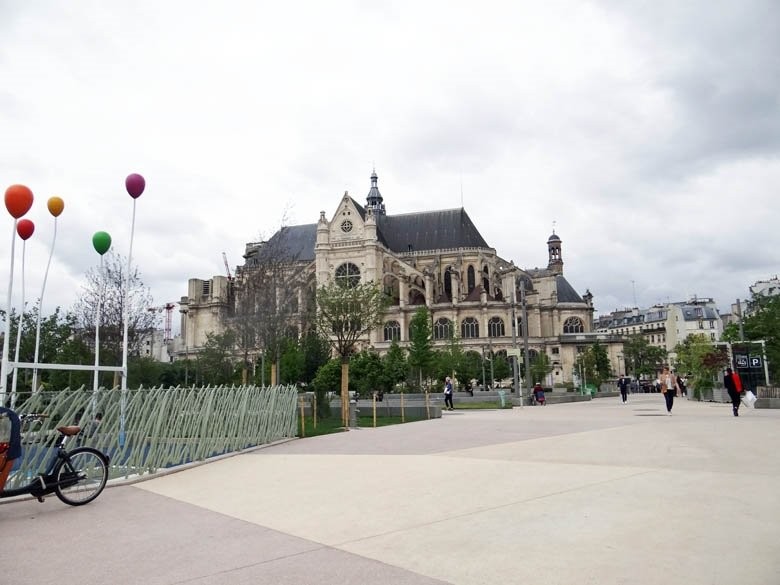 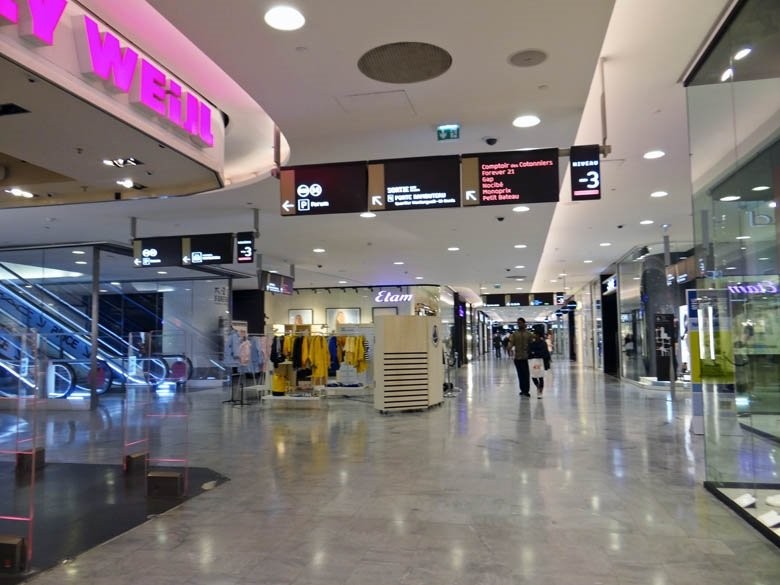 Situated principally on the right bank of the River Seine, it also includes the west end of the Île de la Cité. The arrondissement is one of the oldest in Paris, the Île de la Cité has been the heart of the city of Lutetia, conquered by the Romans in 52 BC, while some parts on the right bank (including Les Halles) date back to the early Middle Ages. It is the least populated of the city's arrondissements and one of the smallest by area, a significant part of which is occupied by the Louvre Museum and the Tuileries Gardens. Much of the remainder of the arrondissement is dedicated to business and administration.