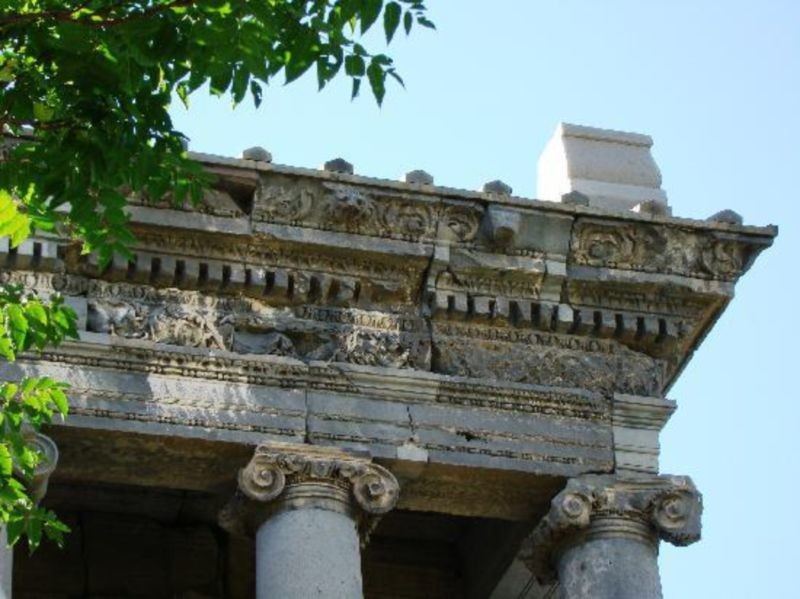 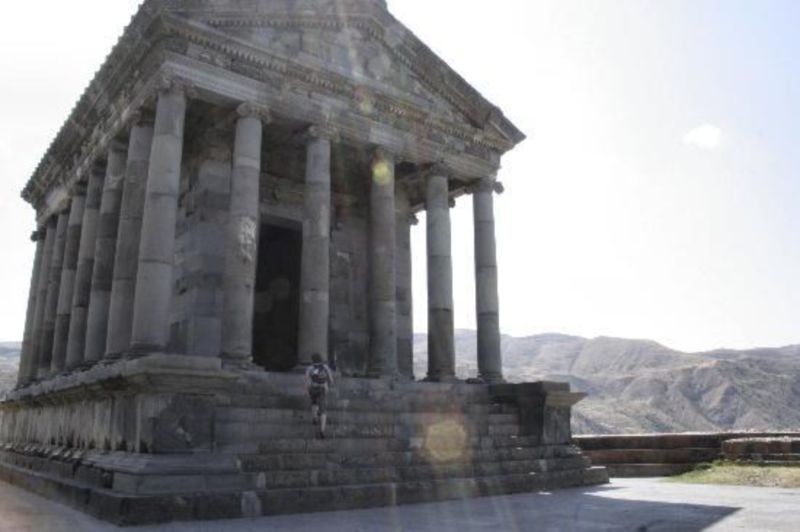 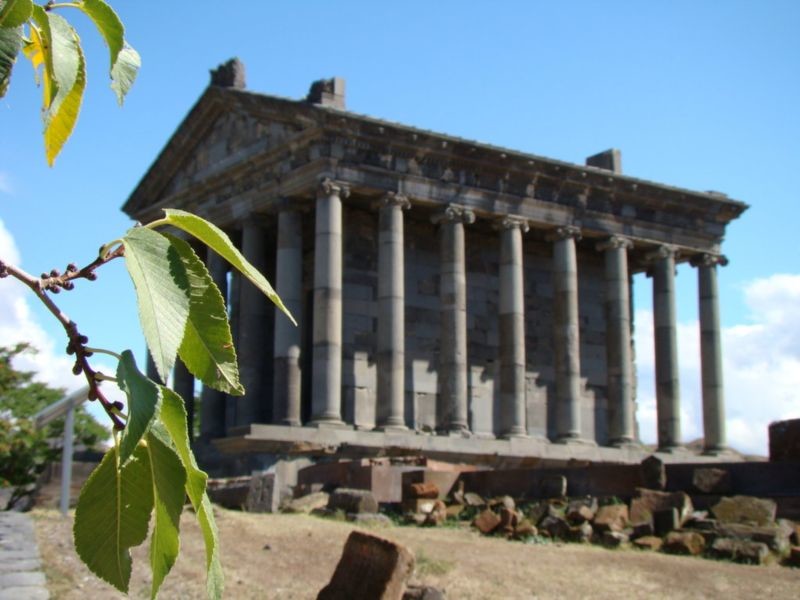 پیشنهاد کاربران
گارنی
از نقد و بررسی
Temple of Garni The Temple of Garni is a classical Hellenistic temple in Garni, Armenia. It is perhaps the best-known structure and symbol of pre-Christian Armenia.The temple was dedicated to Mythra, a deity popular in the Near East which became the patron goddess of the Roman Empire in the period before Christianity.Monastery of Geghard is a medieval monastery in the Kotayk province
نوع جاذبه: